Over the coming weeks, we will be introducing the emcee and judges for the 2020 North Star Puppy & Handler Contests. Next, we introduce one of our judges, JP!

This is a chose your own adventure judge. If you are of a faint heart read bio 1! If you want the full back story adventure, mystery, and chaos read bio 2:

Jp or “just pup” has been part of the pup community for over 15 years (105 dog years). During that time he has been a regular member in Minneapolis leather and pup community.  Serving as a member of the lead pack of the North Star Kennel Club and as a member of the Atons of MINNEAPOLIS. He is Mr Minneapolis Eagle 2011 and has lead multiple pup classes and discussions during his years.

He is proud to be part of the Ingram-Lile family as well as alpha to pack Noden. The new year of 2020 has brought a new addition to his life as he is newly married to his husband Roger Noden.

JP maybe an old dog but he still has a few tricks up his sleeves!

In 1981 while over the Himalayan mountains, a mother to be and her husband were on a humanitarian mission when catastrophic engine failure made their plane crash. There were no survivors… or so it was believed. Raise by pack of temple foo dogs for 21 years JP learned the ways of the dog! He would be sent back to Minneapolis, MN after he graduated dog school… or as they call it non-obedience school… to cause chaos and trouble! Looking like a hooman, the dogs knew JP would be able to infiltrate the top levels for the government and bring the hoomans down from the inside… the plan would have been successful if not for JP having Attention Deficit Disorder. So the mission was forgotten. JP can usually be found with other pups trying to cause chaos or telling people that “they are wearing too many pants” 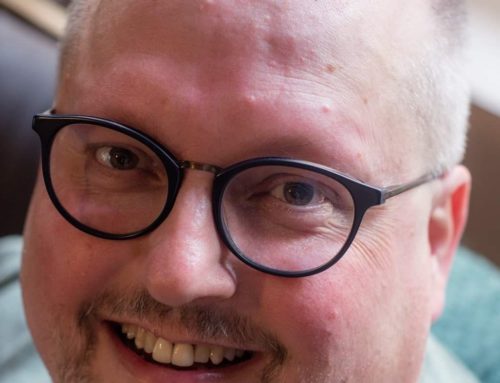 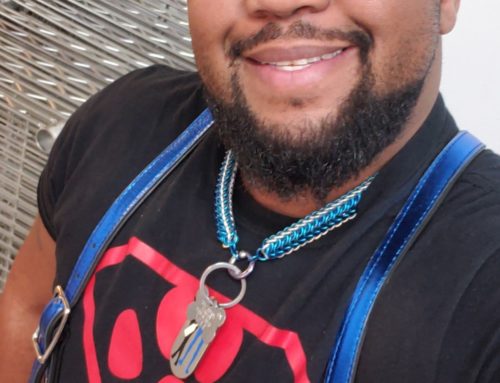 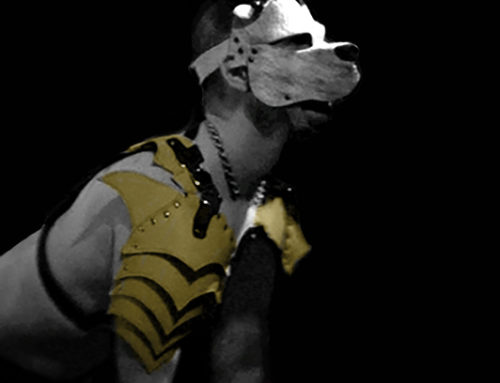 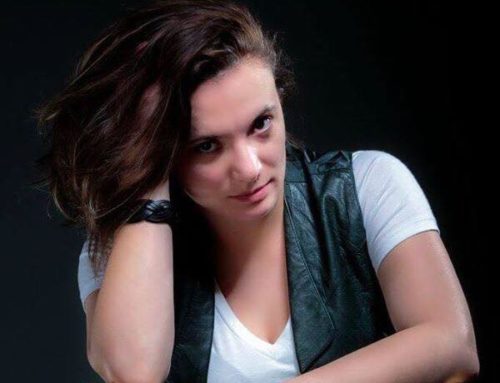 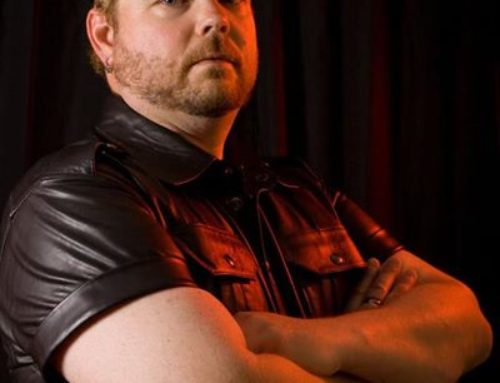