Over the past six weeks, we have been introducing the judges for the inaugural North Star Puppy and Handler Contests. Last, but certainly not least, is Pup Kona.

Pup Kona is the current producer of IPTC and on the board of IPAHW, past IPTC International Puppy 2015 and NW Puppy 2015, two-time Pantheon of Leather award recipient, co-founder of the BLFC Puppy Summit Group, co-founded the 1st ever pup and Handler contest in AU (Australian Pup and Handler Competition), co-founder of Paw and Pounce Weekend, and contributing writer for the pupplay.info website.

Pup Kona is a French Bulldog and leather pup currently residing in the country of Canada. He’s been working with non-profit charity organizations for over 13 years. Pup Kona currently works alongside Helping Paws, a local non-profit charity organization who helps charities and causes in the BC area through mascot performance entertainment. He is also the founder of PAHs Without Borders, which focuses on promoting mentorship, support, and conversations between Pups and Handlers all around the world in the effort to give every Pup/Handler a chance to grow, be heard, and loved. Throughout his travels, he has reached out and visited various community groups all over the world, sharing his passion and teachings inside and outside of puppy play.

Pup Kona is Alpha of his pack, Dogwood pack, a member of VAH-PAH, SEA-PAH, Sir Justin’s Kennel, and part of the furry fandom. 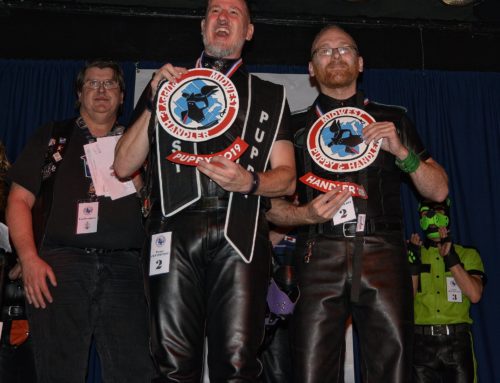 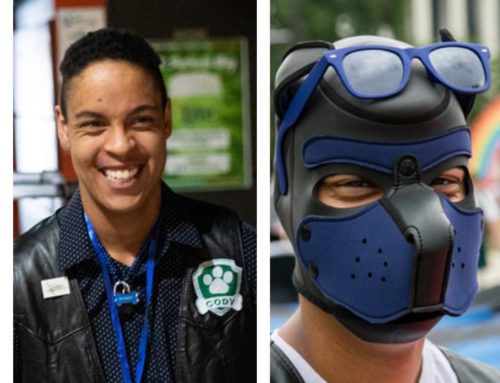 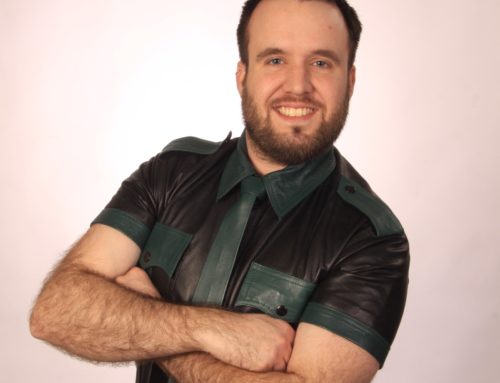 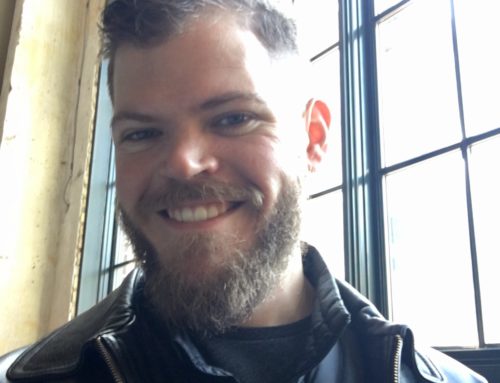 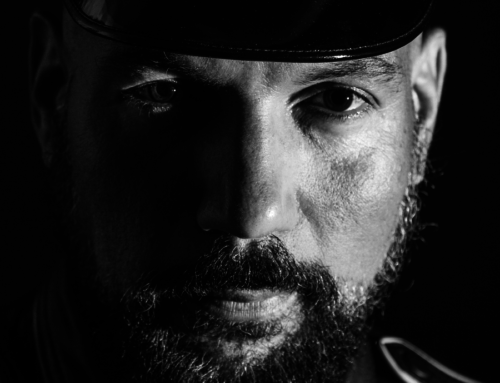